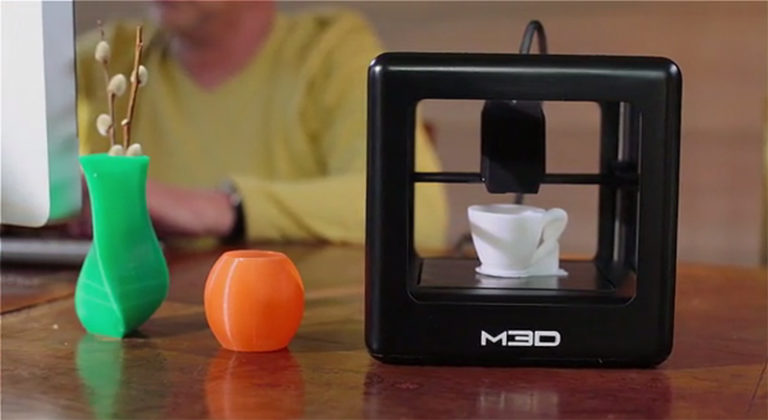 3D Printers has been around for some time but out of reach for most households. 3D printing is predicted to be the future in many aspects of the modern high-tech life on earth. In China, it has become cheaper to 3D print an entire house instead of building it the traditional way. Do you have a 3D printer at home? Probably not. But imagine if you could print anything that you are in an urgent need for. If you need a cup or a tool. Just print it at home. This will be the future of our lives. 3D printers a quite expensive these days though but will become cheaper and more accessible for normal households over the next 5-10 years.

Buy A Cheap 3D Printer From China On AliExpress.com

AliExpress.com If you won’t wait 5-10 years for 3D printers to be accessible for normal people you can consider buying a 3D printer from China and save a lot of money by doing so. On AliExpress.com you can find a large variation of 3D printers for any needs! The Cheapest 3D printers on AliExpress.com only cost around 200$ which is really cheap. These cheap printers are most for fun use though but you can still use them to print simple stuff such as Cups, Vases, sculptures or what about having fun with your kids printing toys for them. 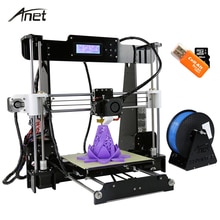 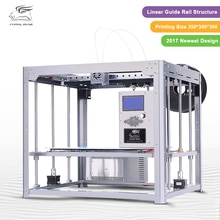 AliExpress.com Product – 2017 Newest Large Printing area Flyingbear DIY 3d Printer kit Full metal Linear guide rail High Quality Precision double extrude
If you consider buying a 3D printer on AliExpress.com I can recommend that you look for some kind of starter kit which includes anything you need, including rolls of filament.